Is It Safe to Allow Animals at a Child’s Birthday Party?

Children often get some pretty extravagant birthday parties. Whether the theme involves some intricate details or there are amazing activities going on, these are memories that a child will remember for a lifetime. If you’re thinking about allowing animals at your child’s next birthday party, there are some things to take into consideration before making a final decision.

It’s incredibly important that you understand the temperament of the animals that you’re choosing to bring to the party, but you should also think about the temperaments of the kids who are coming as well. Animals like rabbits and tortoises are popular for parties because they tend to have naturally calm dispositions. The education animals that come with animal party services are very tame and trained for being around a crowd, so you’re unlikely to have any problems. However, asking your friend to bring their exotic pet to the party just because they have one isn’t the best idea, as there’s no telling how it may react around small children.

Be Aware of Allergies

Food allergies are something that you’ll need to think about when it comes to a child’s birthday party, but you also need to worry about an allergy that might be present for the animals you’re bringing in. Some allergies to animals can simply result in a stuffy nose or watery eyes. However, other children might have anaphylactic reactions if exposed to certain animals that they are allergic to. It’s probably a good idea to ask around to find out what allergies might be present at the party before you decide which kinds of animals you want to have present.

Make Sure Everyone Washes Their Hands

Exotic animals are popular attractions at birthday parties, but sometimes they carry diseases like salmonella, psittacosis, cryptosporidium, or bartonella. However, just because they may carry diseases doesn’t mean that you shouldn’t invite animals as entertainment for the party. Just hire a reputable service that keeps their animals healthy, and make sure everyone uses a good hand sanitizer after petting or handling the animals. It’s also a good idea to bring out the animals before or after eating, rather than during.

When you have animals around, you can end up with an emergency on your hands. Sometimes animals can be unpredictable, so it’s important to be properly prepared. Some children may get too close to an animal or do something that irritates it and causes it to lash out and injure a child. Keep in mind that immediate medical treatment may prevent infection if someone is bitten or scratched by an animal. Make sure you have the proper first aid items on hand in case something goes wrong. Treat the child right after an injury to make sure that they don’t develop more serious issues.

If you’re having a party at your home, you’re free to do whatever you want with the party. If you’re going to be renting out another facility, then you need to check with the owners of the location to find out if it’s alright to bring in animals. You may be allowed to, but there may be rules regarding the type of animals allowed, insurance for messes, etc.

Planning your child’s next birthday party shouldn’t be stressful. Ask your child what they want, and you can try to focus your planning from there. If they request animals at their party, spend some time doing the research before you make a final decision regarding what type of entertainment or theme you are going to use.

Looking for more entertainment for your party? Concerned about allergies? Hire Jonah to make balloon animals at your party! Call us at (781) 249–6262 for more information.

Is It Safe to Allow Animals at a Child’s Birthday Party? 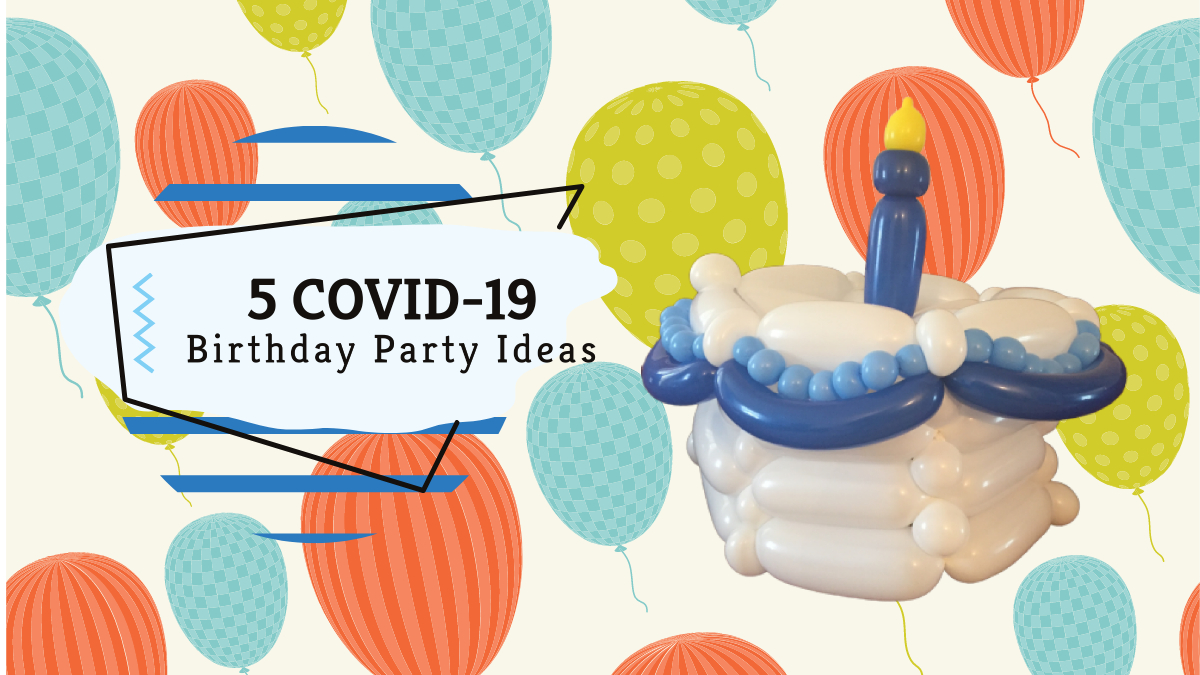 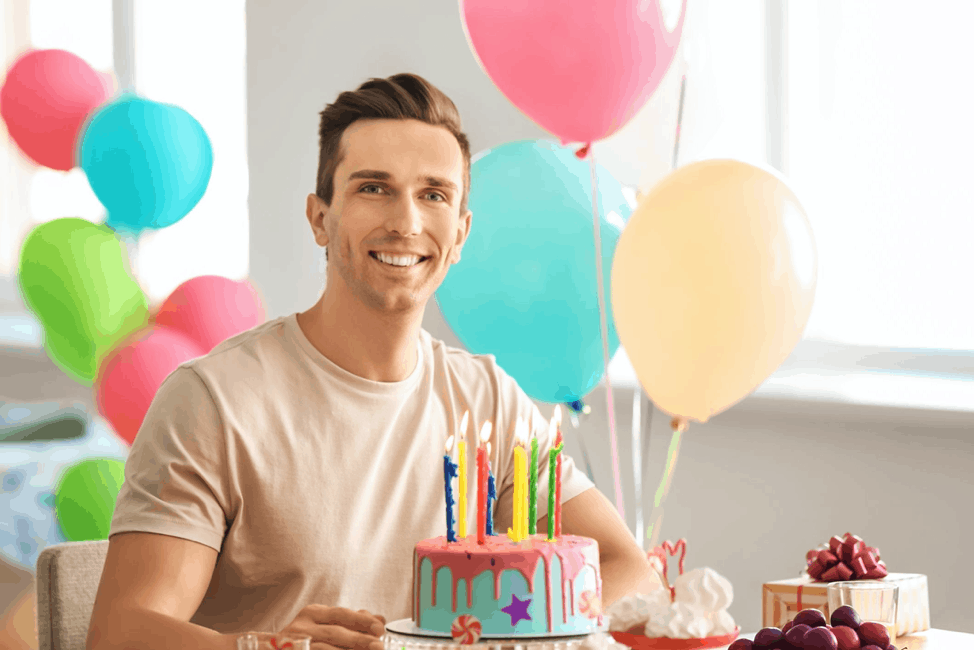 Planning 4 Birthday Party Ideas for Rad Dads
0
Call Now Button
We use cookies for various purposes including analytics and personalized marketing. By continuing to use the service, you agree to our use of cookies.